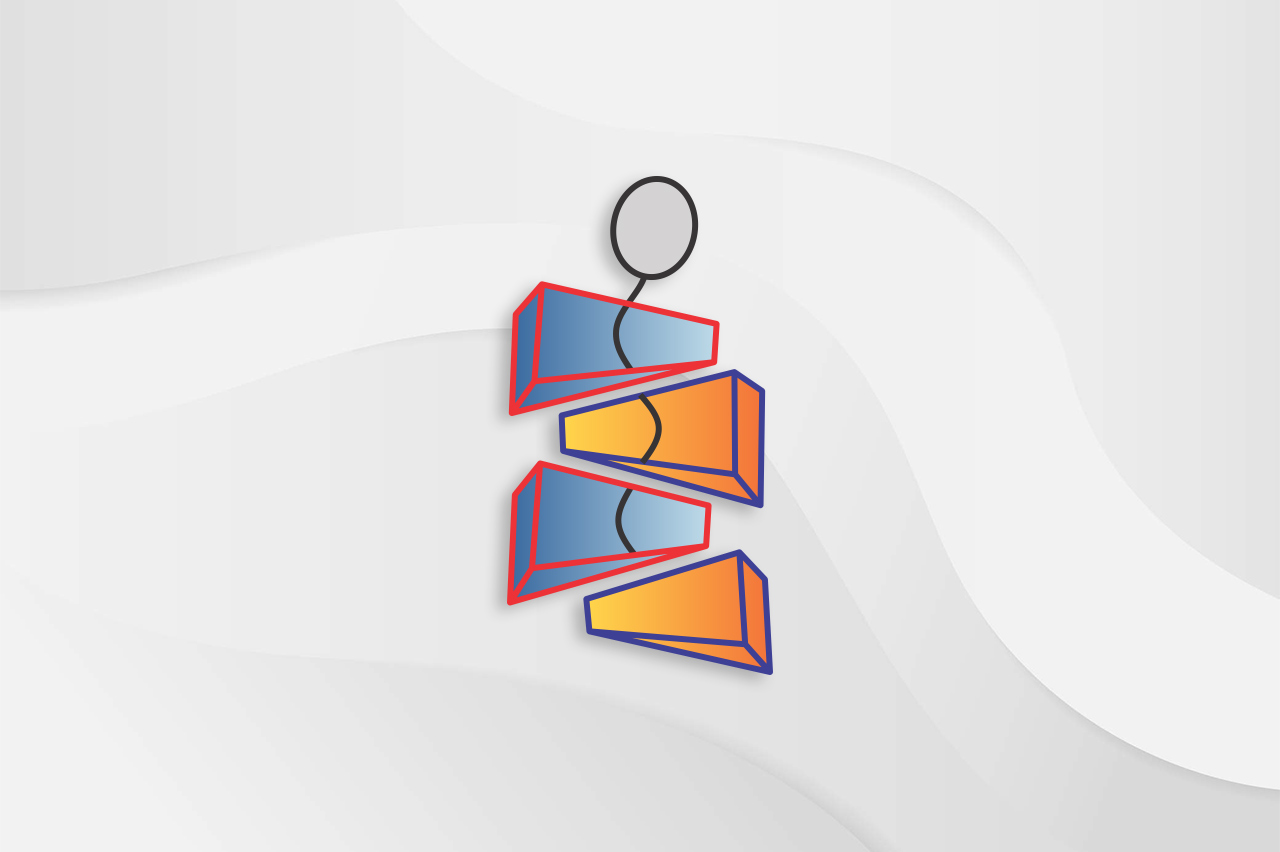 The Schroth method was founded in 1921 in Germany, but the spread of the method outside the borders of the German state didn’t begin until 2008. Axel Hennes, one of the bearers of the method, made a big effort to begin with his idea of ​​spreading the method in other countries and other parts of the world. Today's bearers of the Schroth method are Axel Hennes, who is in charge for education of international therapists, and Udo Roevenich, who leads the educations of national therapists (from Germany). Initially, international educations were conducted twice a year at the Asklepios Clinic in Bad Sobernheim. The interest was big and for that reason in 2013 Axel founded ISST Schroth therapy, where instructors travel to other countries and hold educations. Today, ISST Schroth education are held in more than 70 countries around the world. Thanks to founder Axel Hennes and the ISST concept, the Schroth method is available today to people with spinal deformities such as scoliosis and kyphosis. In our country, educations are holding twice a year. From year to year, the Schroth method is more and more widespread in Serbia, which means that people with spinal deformities are able to receive the most effective corrective treatment.